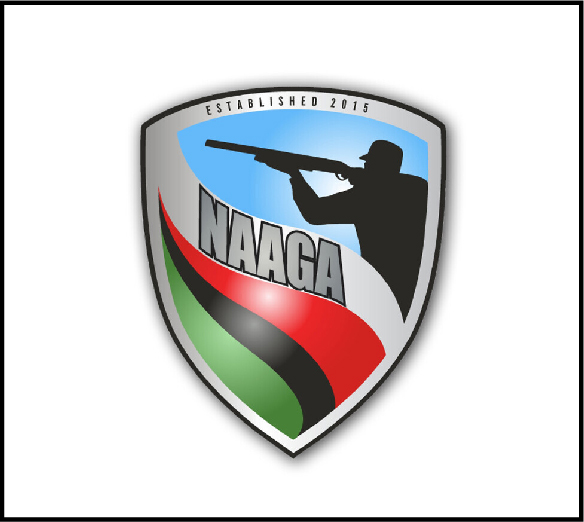 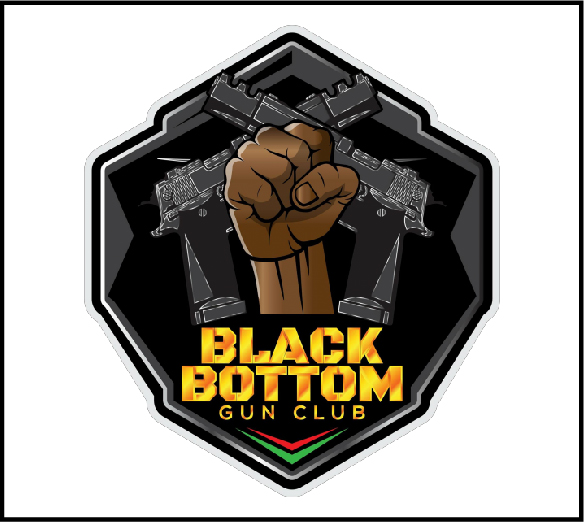 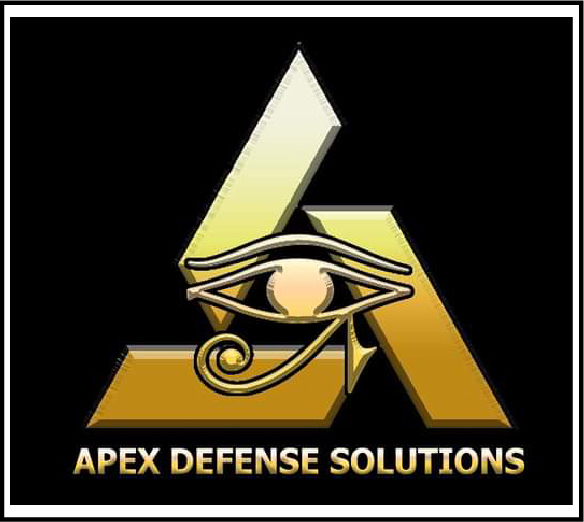 Unfortunately, we have an ongoing problem with both mass, targeted violence and xenophobic violence in this country. On May 14, 2022 we had another stand-out event in Buffalo, New York. Ten people were killed and three people were wounded in a Tops grocery store. Most of the victims were African American. This was a planned event and the perpetrator was motivated by beliefs of white supremecy. A white supremecy manifesto was involved.

Both the murder of Ahmaud Arbery and this terroristic mass murder indicate that self-defense and armed self-defense is something that African Americans need to be considering.

If you are an African American, and you are looking for guidance in this area, please contact Chad King at Apex Defense Solutions. Chad is a strong represetative of the black self-defense community and can help you get started. Also consider getting training in Emergency Casualty Care or Tactical Emergency Casualty Care.