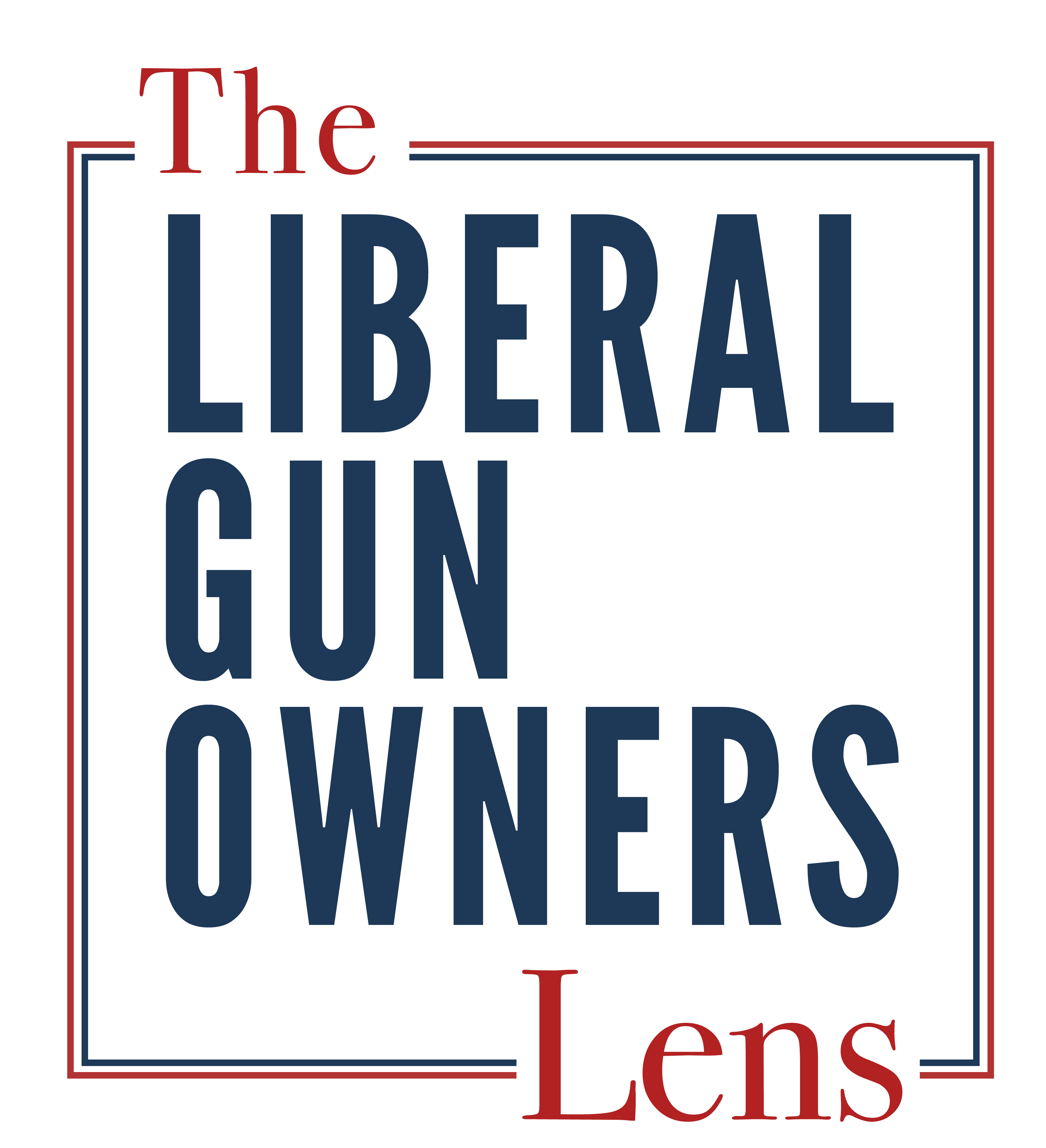 The Liberal Gun Owners Lens is a foundational grey literature product that is being created to highlight the substantial, historical relationship between humans and firearms . The Lens is using a comprehensive, multi-disciplinary approach to bring the subject matter of firearms into the twenty-first century.

The Liberal Gun Owners Lens is split into four parts or “pillars” and will be researched and completed over a period of five years. The scheduled date of full completion, for all four pillars, is in the year 2024. (Completed pillars will be published as they are ready.)

Summary of Work: The Cultural Pillar will focus on a handful of prominent features of The Human-Weapon Relationship in the context of The Historical Era (in its entirety) with a thorough concentration on contemporary times. The prominence of the firearm inside of The Human-Weapon Relationship will be brought fully into the social light. This pillar will highlight the weapons-related social behavior and practices of contemporary humans by covering:

1. The cultural universality and normality of both weapons and firearms ownership / usage.

2. Natural human aversion and natural human attraction to weaponry (and their manifestations in human societies).

4. The prominence of the contemporary firearm in American Culture.

5. The positive and negative aspects of firearms usage in society.

6. The social psychology of both supporting and not supporting firearms as a phenomenon.

7. Weapons-based Social Coercion within the context of the contemporary rule-of-law.

8. The future of The Human-Weapon Relationship in human societies.

Additional Assistance: To be determined.